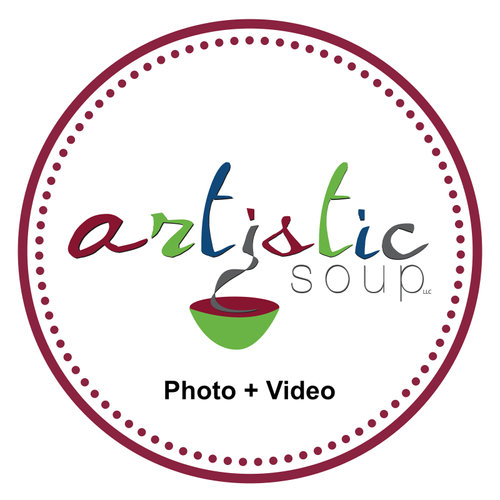 Hi, I am Angela Lamb - Owner

Creativity, Marketing and the Visual Arts are my life. I began my love of fashion, art, advertising and photography in front of the camera as a professional model where I had the opportunity to live in New York City, Milan, Italy; Madrid & Barcelona, Spain; Zurich Switzerland; and in many areas of Germany. As a model I worked for Vogue, Glamour & Teen Magazines as well as Aveda Cosmetics to name just a few.

Over the years and as a lifelong lover of learning, I became a videographer producing, directing and filming five documentary films which are distributed internationally; filming and editing a long list of client branding videos; and I also wrote and illustrated a book called "Bonding with My Bunnies: Yoga Lesson Plans for Families & Children" sold in bookstores internationally.

So if you need anything visually creative, I've got your back. Happy to be your one stop resource. Give me a call and I'd love to help you. Brian has been taking pictures since he received his first camera on his birthday at the age of 10. After graduating from Columbia College Chicago with a BA in photography, Brian came back home to St. Louis to put into practice the skills hes learned in art classes at every level and in almost every medium. Brians knack for catching detail and memorable moments as well as his energy and his unique perspective make him a joy to have capturing images of your special day.

David possesses over 20 years experience in commercial and wedding photography. Traditionally trained in both photography and graphic design from Truman State with years of experience in photojournalism and studio lighting, David provides a wealth of knowledge and experience and can handle any assignment that he receives with great precision and dedication.